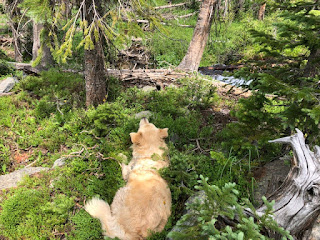 Search the Broadsides and posted links

"Surging rivers, forgotten trails, battered trailers on the edge of civilization, B. Frank lives, well, on the other side of things." Joe Foster, Durango Telegraph, June, 2010

Yes, dear reader, now that you have entered the place I live, my (only occasionally) storm-wracked brain, we might as well get comfortable and explore it a bit.

We’ll be rambling, getting left, lost and found, considering philosophical constructs of many colors, and celebrating the citizenry’s general tendency to push the unsympathetic envelope of survival to a point where catastrophe is foreseeable, inevitable, and the stuff of legend. 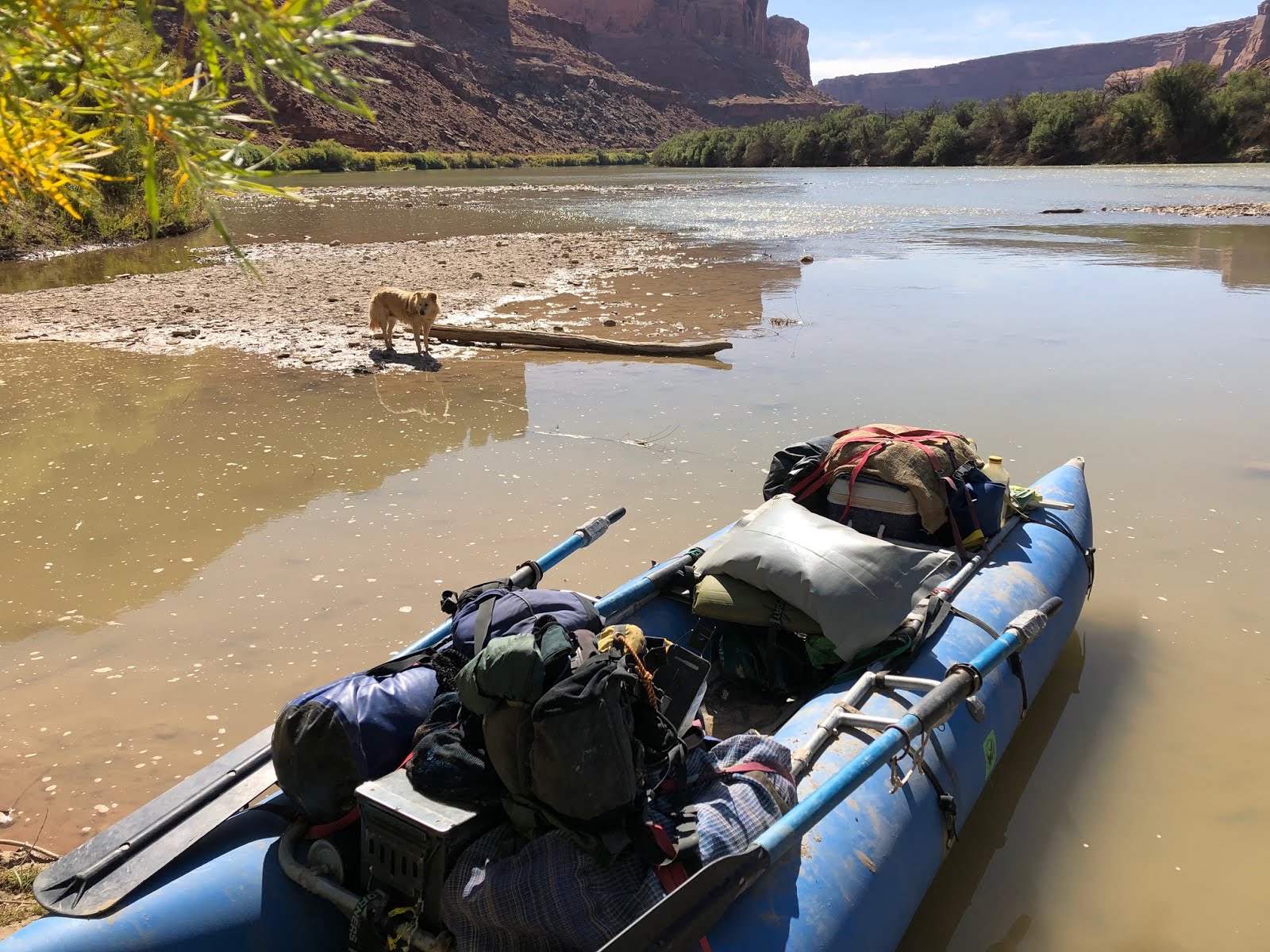 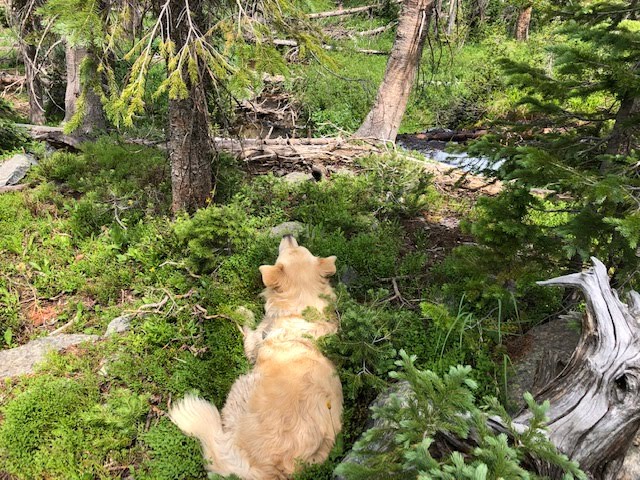 Check what B-Dog's been sniffing out!

...more from B.'s deep research facility
All works are copyrighted, except as noted.